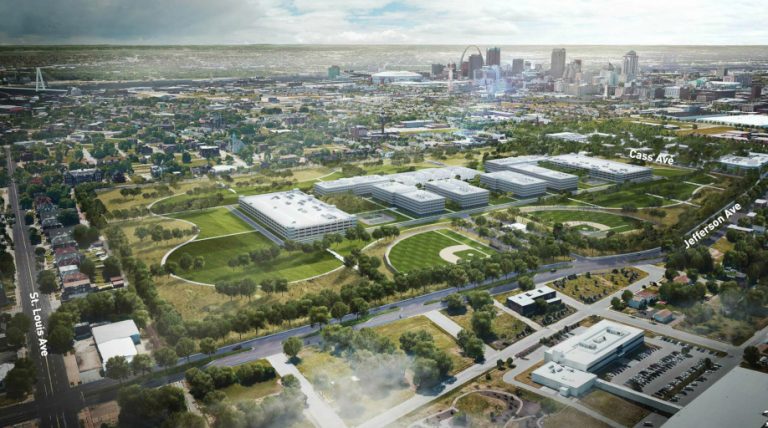 Northside Regeneration LLC (“Northside”) is pleased to announce that it has resolved all outstanding issues with the State of Missouri, the Missouri Department of Revenue (“DOR”) and the Missouri Department of Economic Development (“DED”) regarding NSR’s application for, the issuance of, the use and reporting requirements of the tax credits received by Northside pursuant to the Distressed Areas Land Assemblage Tax Credit Act.  On June 3, 2019 the State, DOR and DED submitted a Dismissal with Prejudice in Case No. 1822-CC10508.

On June 13, 2018 the State, DED and DOR filed a three count Petition in the Circuit Court for the City of St. Louis against Northside seeking a total of $7,097,362.58 in damages.  On August 3, 2018 NSR filed a Motion to Dismiss the Petition, which was still pending with the Court at the time of the dismissal.

After a prolonged period of negotiation, the parties have entered into a Settlement Agreement and General Mutual Release (the “Agreement”).  Under the Agreement, NSR admitted no liability, fault or wrongdoing.  Per the Agreement, NSR made a payment to the State of approximately $320,000.  From NSR’s perspective, the payment represents NSR’s payment of statutory fines relating to the failure to meet technical reporting requirements, the reimbursement of the State’s litigation costs and expenses and the amount that NSR would have been required to spend to vindicate itself of all claims in what was expected to be prolonged and expensive litigation.

With this matter’s resolution, NSR looks forward to focusing all of its attention to building on the success it has achieved in North St. Louis, with the relocation of the NGA facility and its 3,100 jobs, and the recent opening of the GreenLeaf Market/Zoom C-Store project creating 72 new jobs.